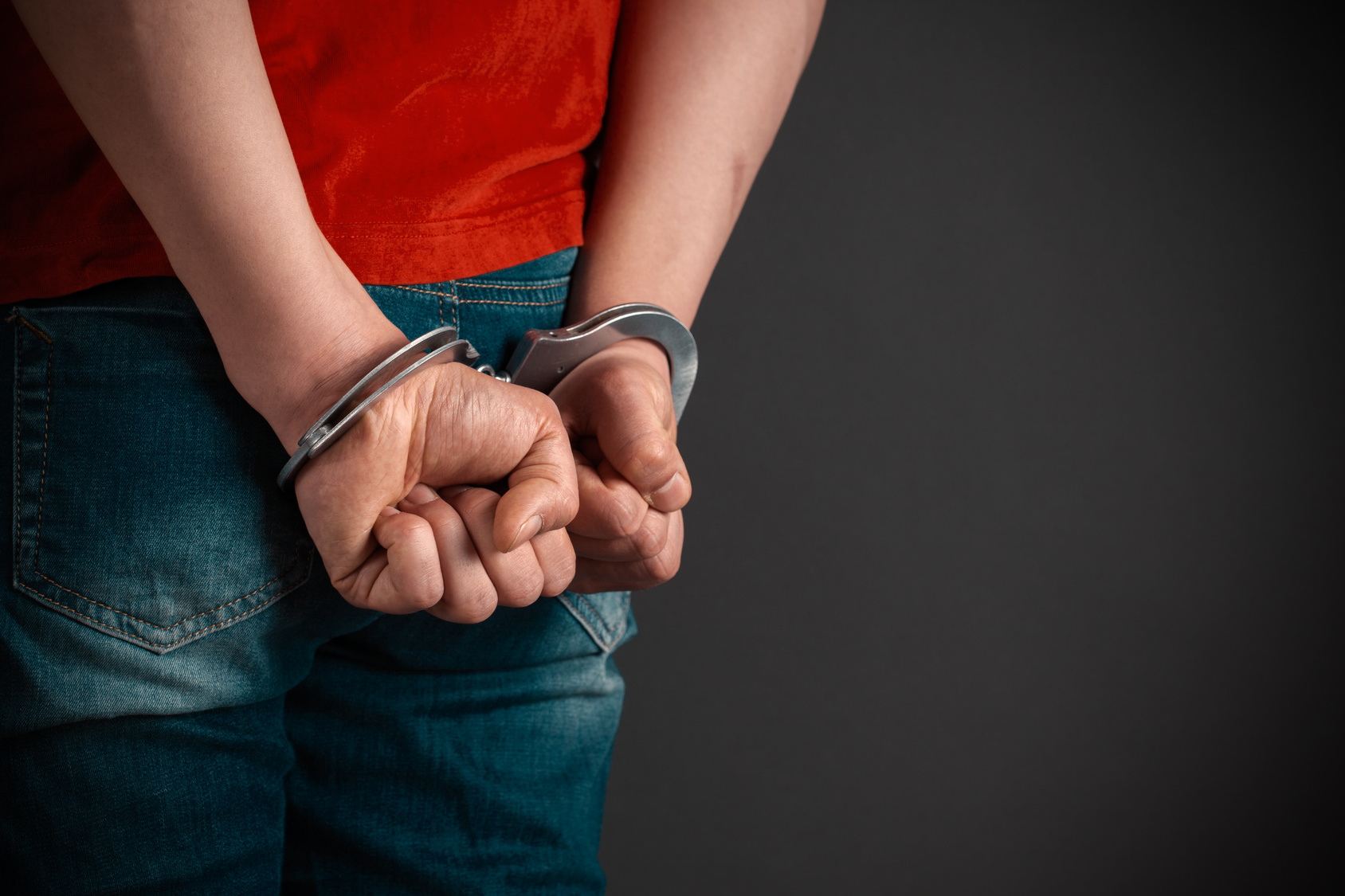 The idea of being charged with a crime, especially a violent crime like assault/assault and battery, is unsettling. However, if you are facing criminal charges in Ohio, it is critical to remember that you have a right to defend yourself, that you are innocent until proven guilty, and that a criminal charge is not the same as a criminal conviction. When you call the Comunale Law Office, our experienced assault and criminal defense attorneys will start working on your case immediately. We are committed to providing you with the best defense possible.

If you are charged with assault in Ohio, it is important that you know the differences between simple and aggravated assault in the state. Simple assault is defined by Ohio Code Section 2903.13 as:

When a simple assault is committed, the crime is considered a first degree misdemeanor charge.

However, an assault can be a felony assault when the offense:

The penalties for assault depend on whether or not the assault was a simple assault or aggravated or felony assault. If a felony assault, penalties are dependent upon the degree of felony. For example, a simple assault, as stated above, is a misdemeanor crime that is punishable by a fine of up to $1,000 and jail time of up to six months. A second degree felony assault, on the other hand, could result in up to eight years in prison and a fine of up to $20,000. It is critical that you understand the specific charges you are facing and the potential penalties you may be subject to.

Do I Need a Criminal Defense Attorney in Ohio?

Working with an attorney who provides you with competent legal representation and defense is your constitutional right. While you can waive this right, doing so is not recommended. When you choose to represent yourself rather than working with a skilled attorney, you risk not understanding the crime you’ve been charged with or the penalties, a breach of your constitutional rights (and an inability to recognize that breach), and a missed opportunity to defend yourself in the best way possible. When you work with our legal professionals, we can investigate your case, file motions to suppress evidence against you, and negotiate with the prosecution. You are our top priority.

To schedule a consultation with our law firm, please send us a message, call us directly, or email us at contact@comunalelaw.com. Acting quickly is important – make us your first call following arrest.

Other Areas Of Practice

Our personal injury lawyers at Comunale Law Office have litigated for their clients that have suffered from injuries from vehicle accidents, hazardous products, medical malpractice and dangerous job conditions successfully gaining compensation for any losses.

Our personal injury lawyers at Comunale Law Office have litigated for their clients that have suffered from injuries from vehicle accidents, hazardous products, medical malpractice and dangerous job conditions successfully gaining compensation for any losses.

Do You Have Questions? We Can Help!

Providing over 20 years of quality, experienced legal services for Dayton Ohio and all of the Miami Valley.

Attorney Advertising. This information is designed for general information only. The information presented should not be construed to be formal legal advice nor the formation of a lawyer/client relationship. Past results and testimonials are not a guarantee, warranty, or prediction of the outcome of your case, and should not be construed as such. Past results cannot guarantee future performance. Any result in a single case is not meant to create an expectation of similar results in future matters because each case involves many different factors, therefore, results will differ on a case-by-case basis. By providing certain contact information herein, you are expressly authorizing the recipient of this message to contact you via the methods of communication provided.